DALI-2
Since November 2014, a new version of the DALI standard is available, the Edition 2 – also called “DALI-2”. DALI-2 is intended to eliminate ambiguities in the existing standard and to ensure better interoperability between devices of different manufacturers (revised parts 101 and 102). While Edition 1 described only control gear and general communication, Edition 2 includes, in addition to more detailed parts 101 and 102, a separate standard for control devices (part 103) and device type specifications for push buttons (301), analogue inputs (302), motion sensors (303) and light sensors (304).

DALI
Since the late 1990s the DALI-Standard is defined in IEC62386. While Part IEC62386-101 describes the general characteristics of DALI, control gear standards are specified in the IEC62386-102. For different device types (DT0-8), additional standards (IEC62386-201 to IEC62386-209) were gradually added. For example, the device type 1 describes the property of DALI emergency lighting devices and the device type 6 LED control gears.

The most important changes in DALI-2

Important: Operating and control devices use a different frame format, therefore with Dali-2 up to 64 operating devices and 64 control devices on one DALI line are possible!

Compatibility of DALI and DALI-2

Basically, the same commands are used for DALI and DALI-2, so DALI-2 devices can be easily used in conventional DALI systems.

It is also possible to use DALI devices in new DALI-2 systems, however the additional functions, such as extended fading can not be used.

Each device with DALI-2 logo is tested for compatibility with a standardised test equipment and certified by the DiiA. As confirmation it is listed in the product database of the DIIA.

As a long-standing manufacturer of DALI devices, Lunatone is an associate member of DiiA and has the necessary test equipment to test all devices for DALI-2 compatibility.

The certification of the LED drivers on DALI-2 is ongoing and will be completed by June 2018. DALI-2 certified bus supplies have been available since early March.

For the control components, Lunatone has already implemented DALI-2 on some devices based on the specifications, as soon as the test sequences are available they will be available immediately. 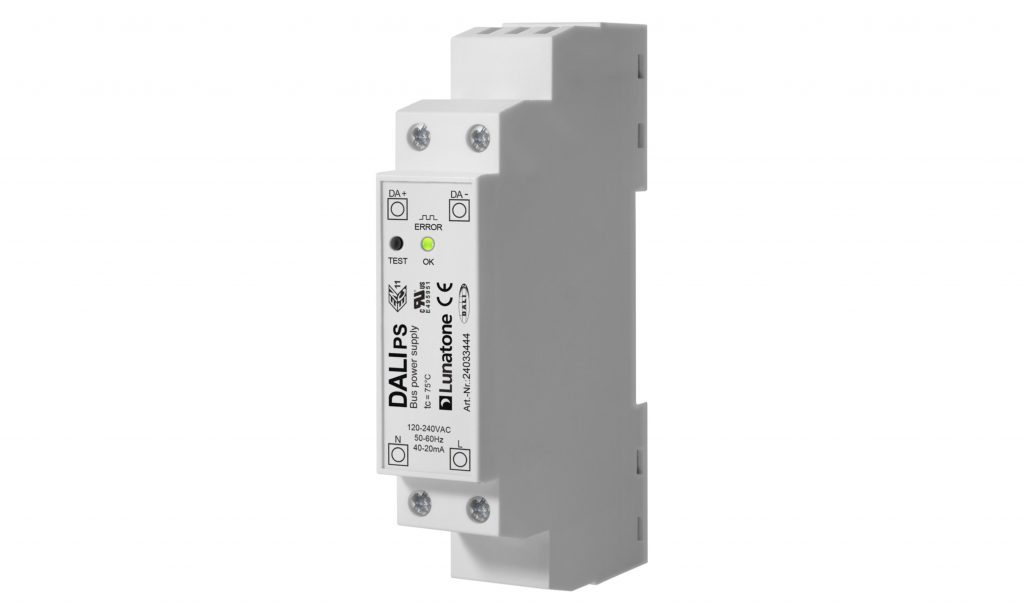 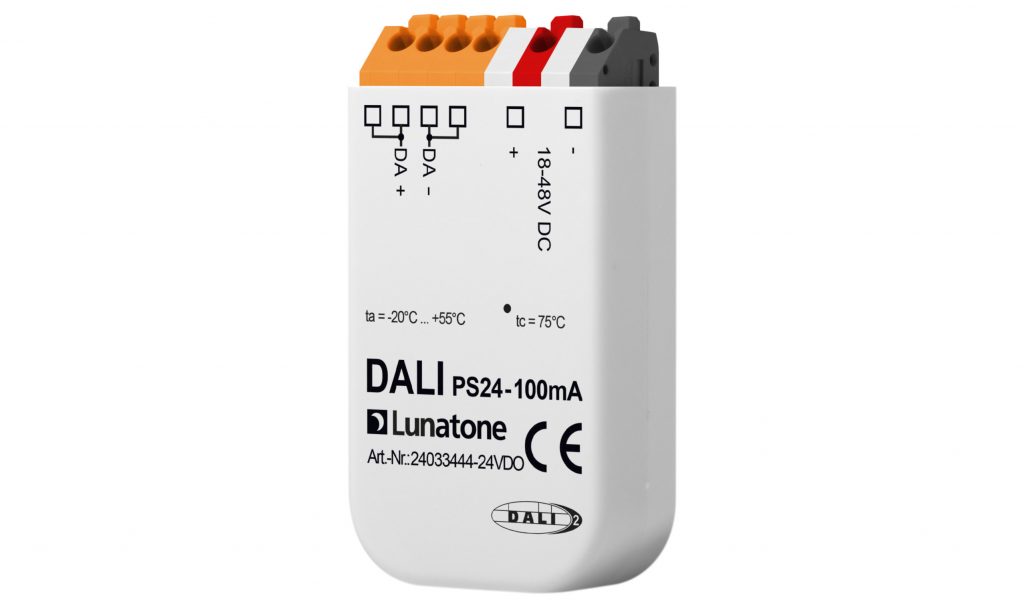 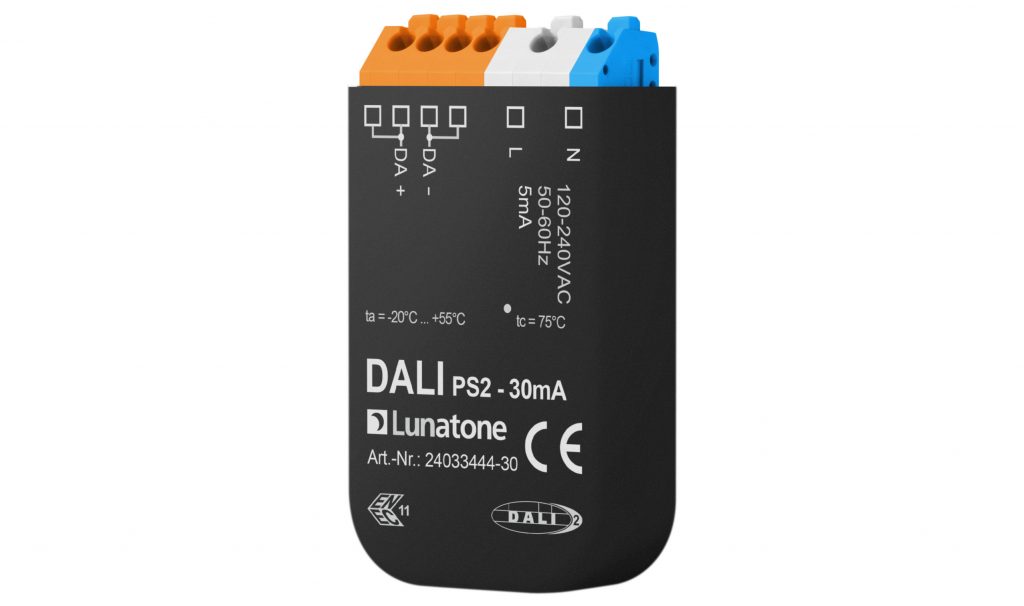 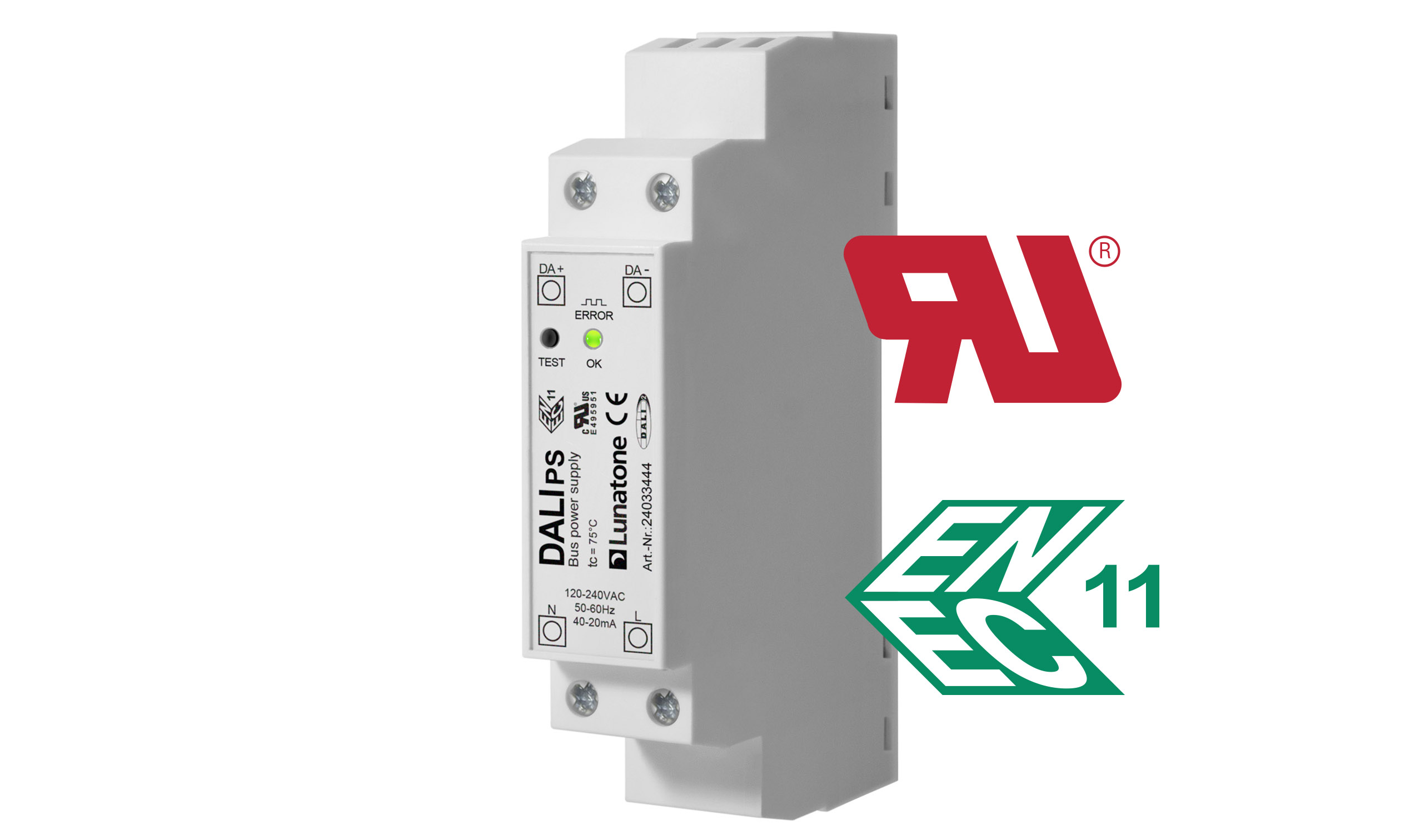 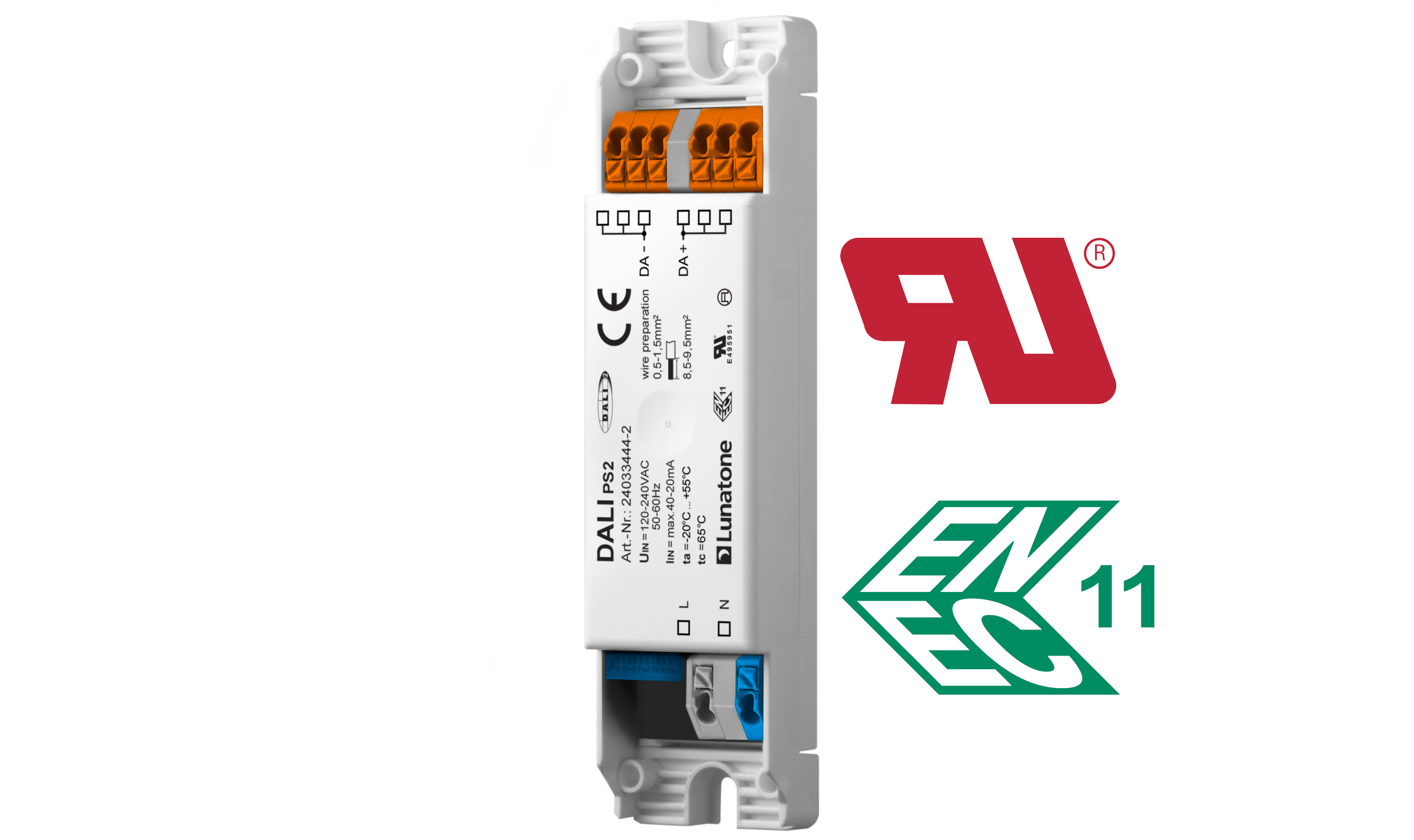 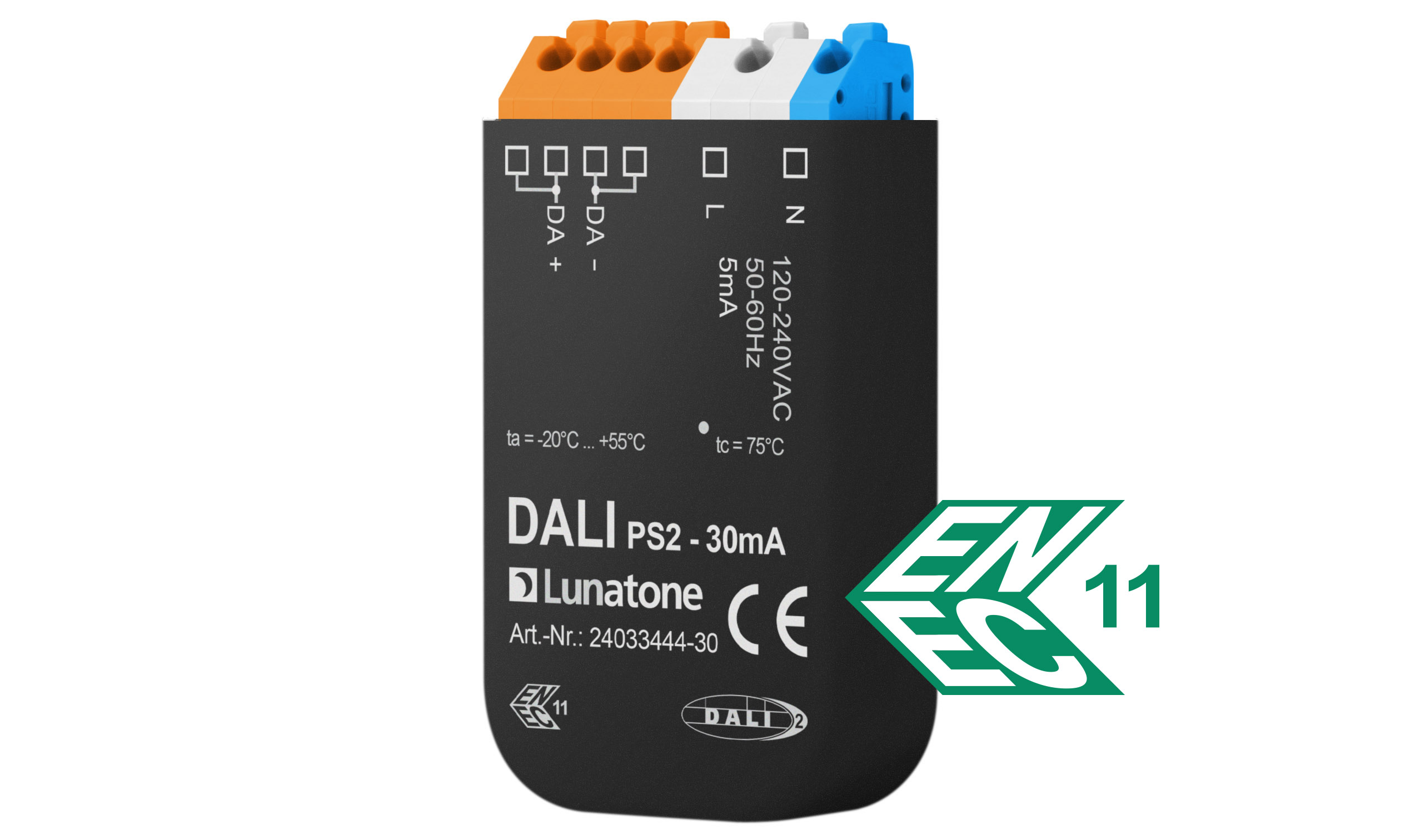 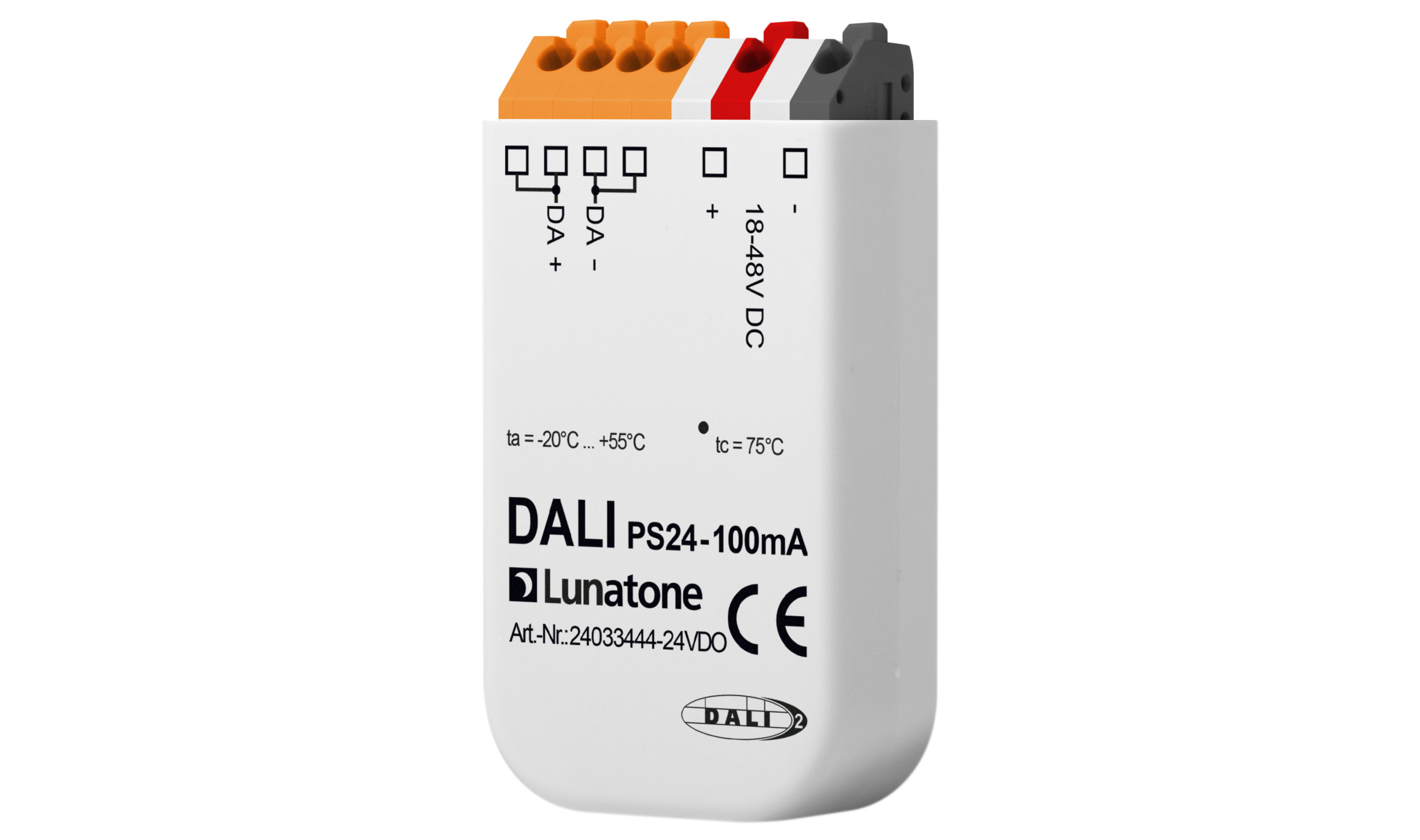 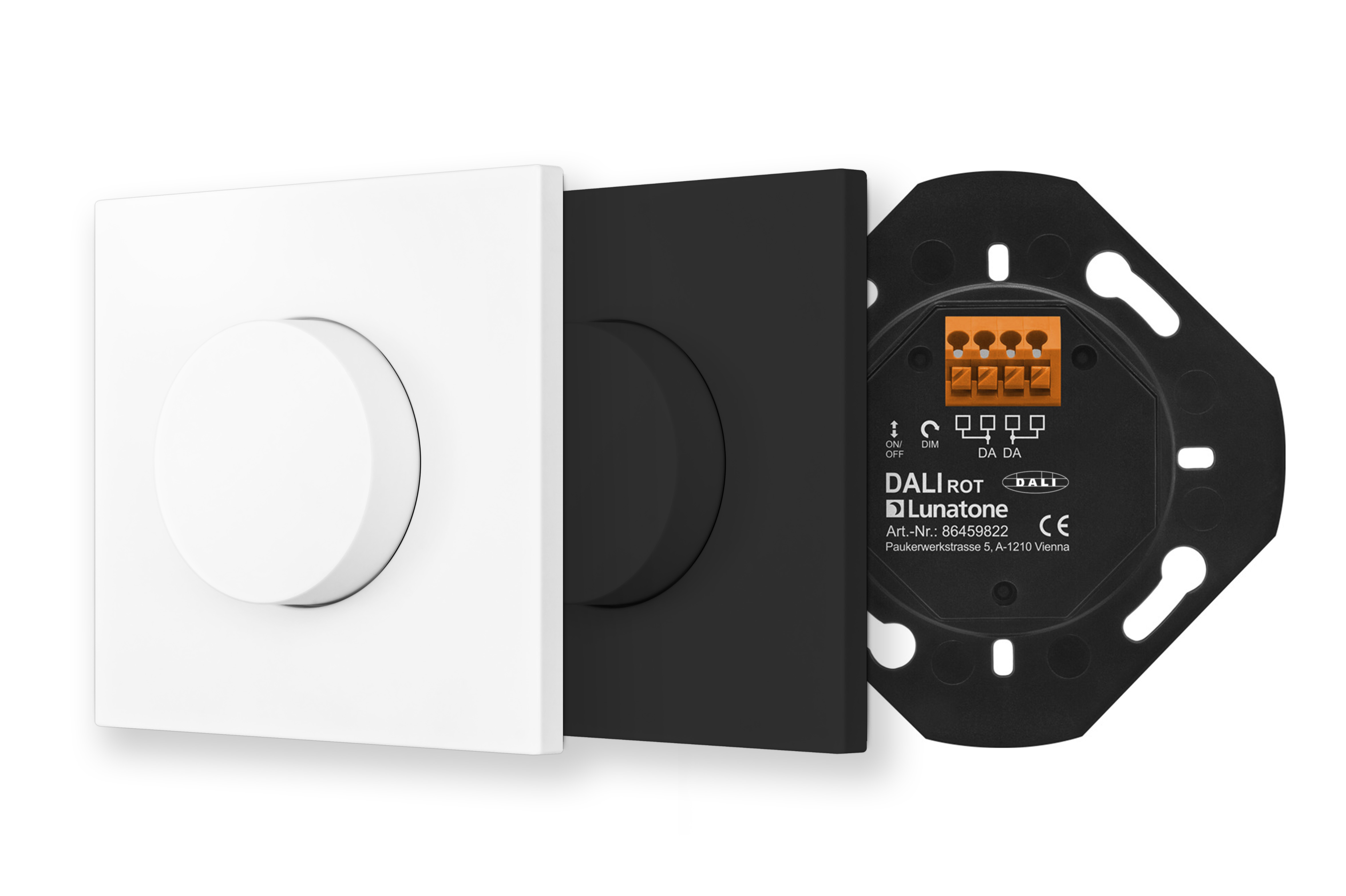 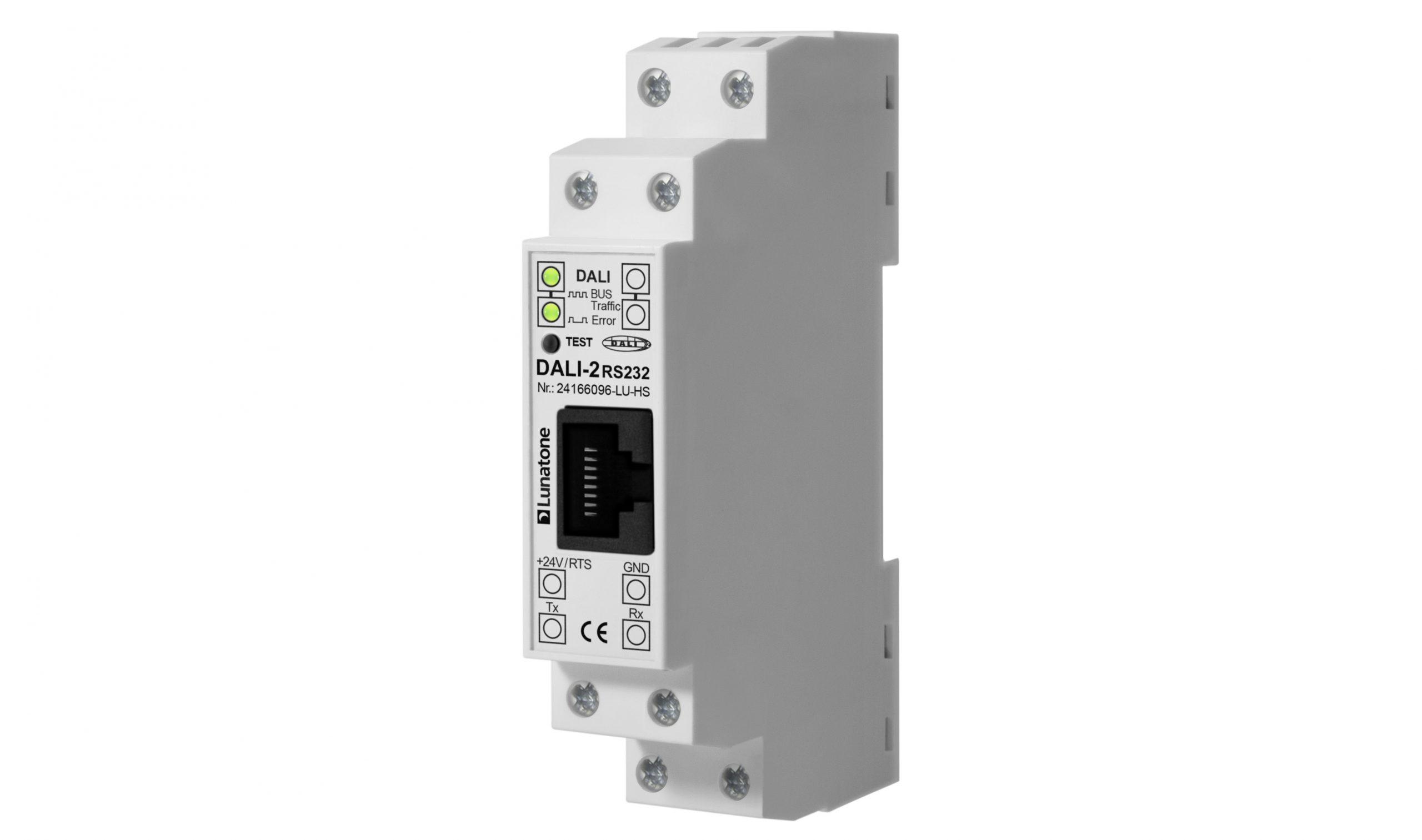